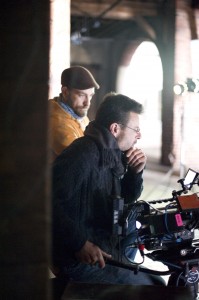 Sons of Lumière provides production services for productions to be shot in Finland; TV series and programs, fiction films, documentary films and commercials.

Finland is a good filming location through the whole year. Snowy period lasts from November-December to late spring. During the summer there is sun light till late night, and in northern Lapland even 24 hours per day. This allows flexible shooting schedules and the possibility of using lot of nature light. Wild nature and wilderness are found straight outside of cities. Logistics in Finland are functional and working with authorities is smooth and reliable.

We are experienced for northern conditions and have offices both in Helsinki and in eastern Finland. We handle cost-effectively all the practical preparations from location scouting to casting and catering. We work closely with casting agency Castbook Finland. Through us you also reach a wide network of Finnish freelancers. 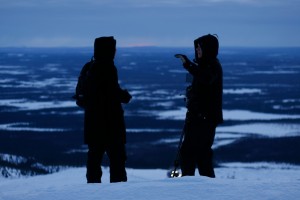 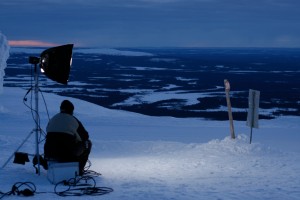 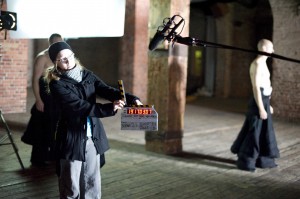